Why Japanese Are Slimmest? 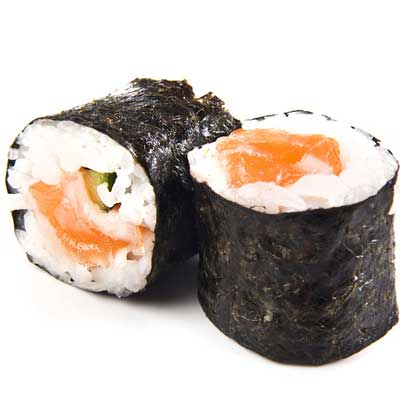 How is it that the Japanese are one of the slimmest people around? Their slimming secrets: Seaweed & Walking. The Japanese have been eating seaweed for centuries. Seaweed is added to many Japanese foods such as sushi, soup and even as garnishing on their rice or noodles. Not only is seaweed high in fibre, it is also rich in nutrients and contains Fucoxanthin, a fat-busting substance. In addition, Japanese office folks walk a lot everyday during their commute as most of them take public transport that requires them to walk 30 minutes or more to the train station and changing trains. We too can emulate the Japanese lifestyle by putting in additional time for walking, be it to the supermarket, an after-dinner stroll or exploring the city on foot during weekends. 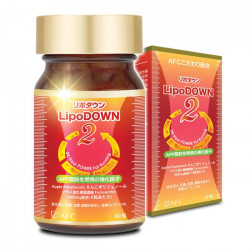 Hot -25 %
LipoDOWN2
The battle of the bulge is a constant challenge for most of us - from those stubborn inches that refuse to budge, to unsightly problem areas, to those..
S$69.60 S$92.90
Ex GST:S$65.05
Add to Cart
Add to Wish List
Buy Now Ask Question