Why do people experience flushing face while drinking alcohol ? 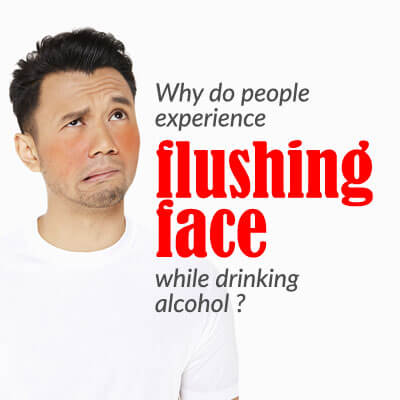 People experience flushing red face after consuming alcohol have a higher chance getting esophageal cancer, or even laryngeal cancer and oral cancer later on according to researches.The reason is due to the lacking of a particular enzyme named alcohol dehydrogenases (also called ADH) which breaks down alcohols. Toxins from alcohol accumulate in blood vessels result in redness, nausea and other uneasiness in the body. It is found that more Asians suffer from it than westerners.
The best way is to limit one’s alcohol consumption, and avoid drinking alcohol on empty stomach. Replenish food rich in enzyme, antioxidants, phytochemicals, and polyphenols to lessen the stress alcohol put on your body. 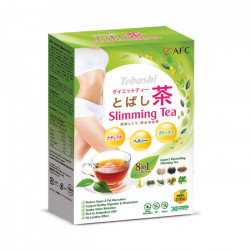 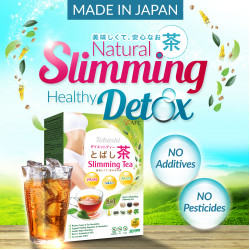 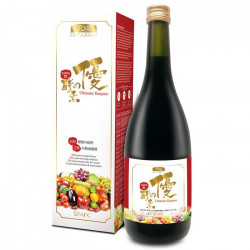 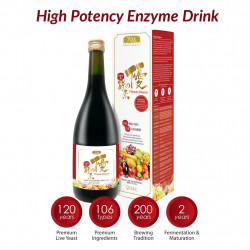 Hot -20 %
Ultimate Enzyme
Enzymes are essentially the backbone of proper nutrition and digestion. They are the bio-catalysts for the functioning..
S$82.23 S$102.80
Add to Cart
Add to Wish List
Buy Now Ask Question
Quickview 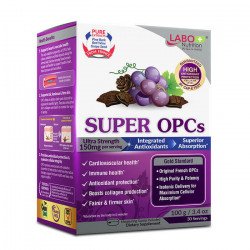