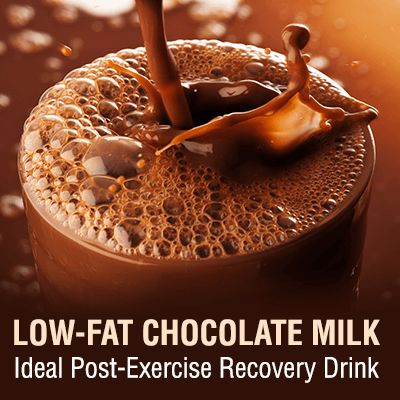 Good news to all chocolate milk lovers out there! Studies from Indiana University and The University of Texas at Austin have concluded that low-fat chocolate milk is a great recovery drink for high-endurance athletes such as cyclists, swimmers and long-distance runners.

High-intensity endurance exercises will lower the glycogen stores in your muscles (glycogen is an important fuel for intense exercise) and cause a decline in performance. Consuming proteins and carbohydrates simultaneously following the intense exercise can help enhance your performance by speeding up glycogen synthesis.

In comparison with plain milk, water and most sports drinks, low-fat chocolate milk has twice the amount of carbohydrates and proteins which make it excellent for restoring your muscles. It also has a high water content that helps prevent dehydration.

If you are participating in a high endurance sports, give low-fat chocolate milk a try in the first 30 minutes of recovery time after your exercise. 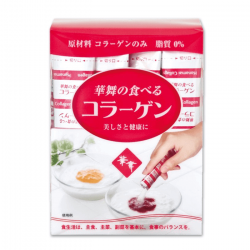 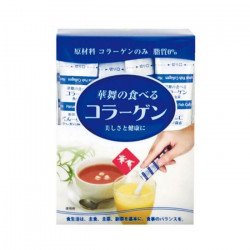