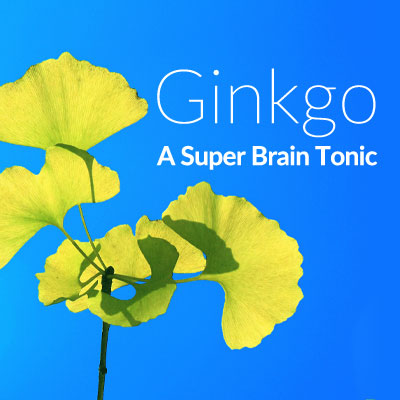 Research shows that ginkgo can help to combat poor concentration, reverse cognitive decline and reduce fatigue. It is also useful to treat cerebral insufficiency — a condition characterized by chronically low concentration, confusion, decreased physical performance, fatigue, headaches and mood changes that are common in elderly. When researchers from the Institute for Medical Psychology at the University of Munich tested the effects of ginkgo on healthy adults’ mental performance over a four-week period, they found significant differences in self-estimated mental health as well as self-estimated quality of life between those taking ginkgo and the placebo group. 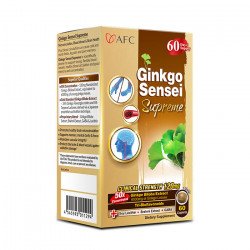