Which part of a fish contains most heavy metals?

Fish is a healthy food for the brain. However, the heavy metal pollution from sea is likely affect one’s central nervous system. The dangers associated with the consumption of large amounts of methylmercury in fish are well recognized. FDA has set limits on fish consumption during pregnancy as it may lead to irreversible problems for the fetus due to mercury toxicity from contaminated seafood.

Here are some ways to reduce mercury toxicity:
1 .Taking extra antioxidants to neutralize the free radicals caused by mercury in your body.

2. Having a variety of seafood. Choose marine food sources that are higher in omega-3/DHA but lower in mercury, or SMALLER non-predator fish in lower food chain such as small fish, shrimp, krill or algae. 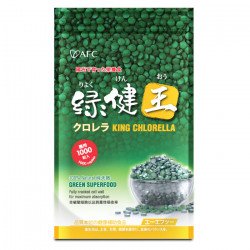 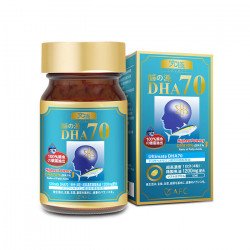 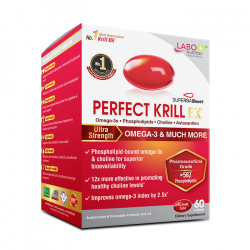