6 Tips to Protect Against Cognitive Decline 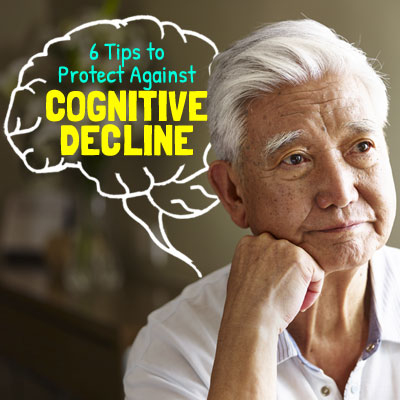 So what exactly is dementia? Dementia is a syndrome characterised by the decline in memory, thinking, behaviour and social skills (severe enough to impair the ability to carry out daily activities). This condition is a result of brain cell damage, which affects the brain functions due to interference to the communication between brain cells.

Did you know that dementia can affect individuals as early as in their 30s? Although no treatment is currently available to cure dementia, there are some steps that you can take to protect against cognitive decline.

Berries are rich in flavonoids (natural plant pigments responsible for the brilliant colours of berries), which have been proven to enhance memory. Based on the study conducted by the Harvard's Brigham and Women's Hospital, eating 2 or more servings of strawberries and blueberries weekly helped to retard memory decline by 2.5 years.

Hence, you are recommended to consume more berries. You may snack on a handful of berries or mix them into cereal. 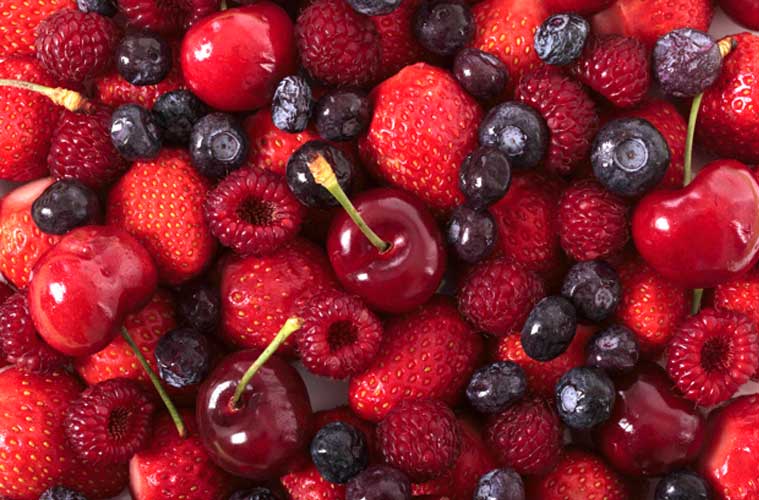 Green leafy vegetables like spinach, kale, collards, and lettuce contain high amounts of brain-healthy nutrients (e.g. phylloquinone, lutein and folate), which have been shown to delay cognitive decline. According to a study carried out by the Rush University and Tufts Human Nutrition Research Centre, including a daily serving of green leafy vegetables helped to slow cognitive decline in older adults.

Thus, you should take more leafy greens. You may stir fry them for dinner or make fresh vegetable salads.

Plasmalogens are phospholipids found in nearly all human tissues. They are most abundant in the brain and are essential to brain health - protect the brain from oxidation, suppressing the formation of amyloid plaques and neuroinflammation (which cause cognitive decline), promote neurogenesis (birth of nerve cells), and enhance memory and cognitive functions.

Did you know that the plasmalogen levels in your body decrease after your 30s? Plasmalogen deficiency has been associated with Alzheimer’s disease, neurological, respiratory and other disorders. To protect against cognitive decline, you are recommended to take LABO Nutrition NeuroREGAIN. 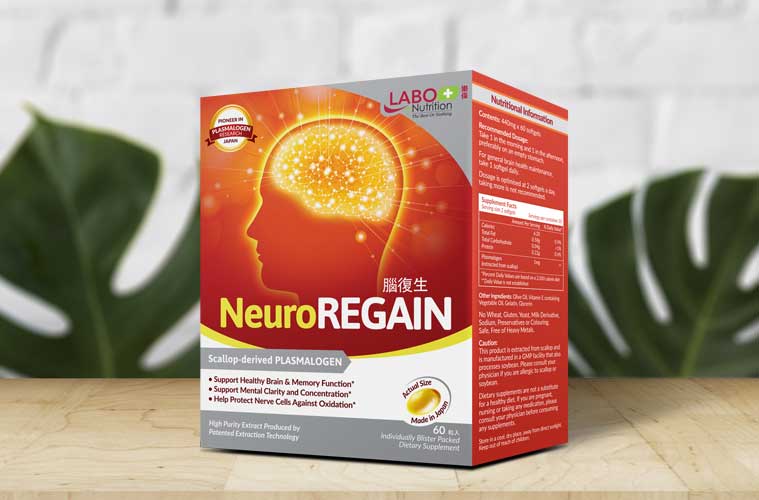 Did you know that obesity results in insulin resistance and inflammation, which have a negative effect on your brain? In fact, obesity has been linked to an elevated risk of Alzheimer’s disease!

As such, it is vital that you maintain a healthy weight. We recommend participating in moderate physical activity (e.g. walking, jogging and cycling) for 150 minutes per week. Based on studies, the risk of developing cognitive decline and dementia was significantly lower in individuals who exercised regularly, compared to those who lived a sedentary lifestyle.

According to research, the more frequent elderly persons (in 70s and 80s) engage in mentally stimulating activities, the lower their likelihood of developing mild cognitive impairment. Therefore, you are encouraged to do crossword puzzles, read, write and play board or card games to keep your mind sharp. 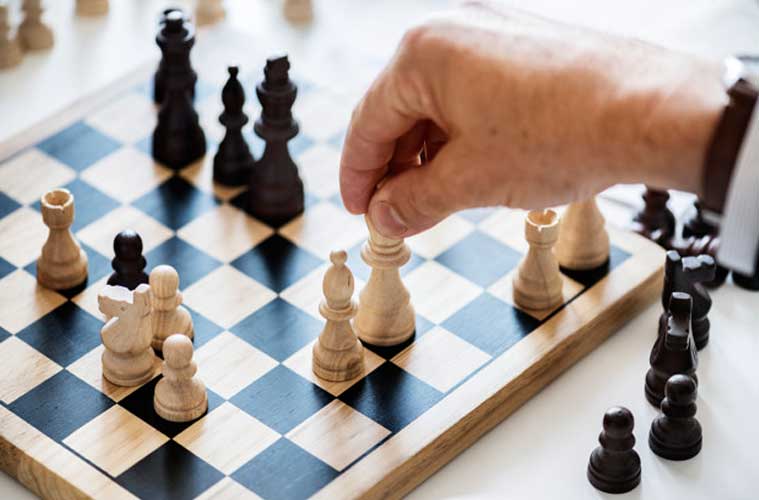 6. Kick the Habit of Smoking

Quit smoking before it’s too late! Studies have revealed that smokers are more likely to develop all types of dementia (up to 79% for Alzheimer's disease) compared to non-smokers. Smoking has been shown to raise oxidative stress, which increases the risk of Alzheimer's disease. Furthermore, smokers are at a greater risk of developing cerebrovascular disease, which elevates their risk of dementia as a result of mini-strokes and arteriosclerosis. 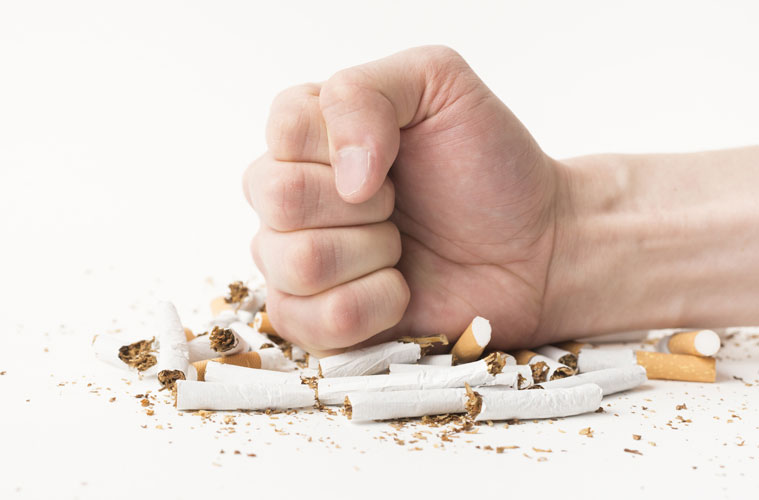 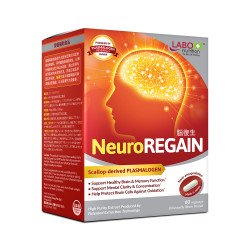 Hot -16 %
NeuroREGAIN
Plasmalogens are a type of phospholipid present in almost all human tissues, most abundantly in the brain. It declines after age 30 and research indic..
S$132.90 S$158.99
Ex GST:S$124.21
Add to Cart
Add to Wish List
Buy Now Ask Question